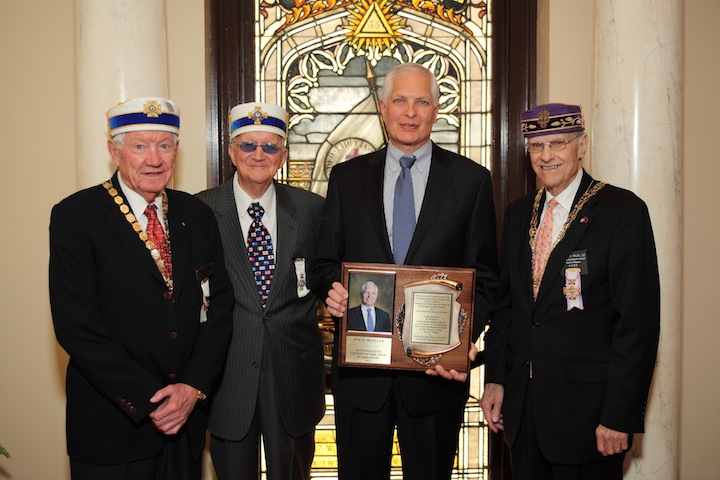 Submitted by the Valley of Little Rock, Orient of Arkansas

The State of New Mexico is celebrating its 100th year as a state, and the Scottish Rite building in Santa Fe is also turning 100…

The Orient of Missouri, Valley of Kansas City will be hosting an Orient-wide, Multi-State Reunion in April of 2013. During this event Candidates and Brothers alike will experience…