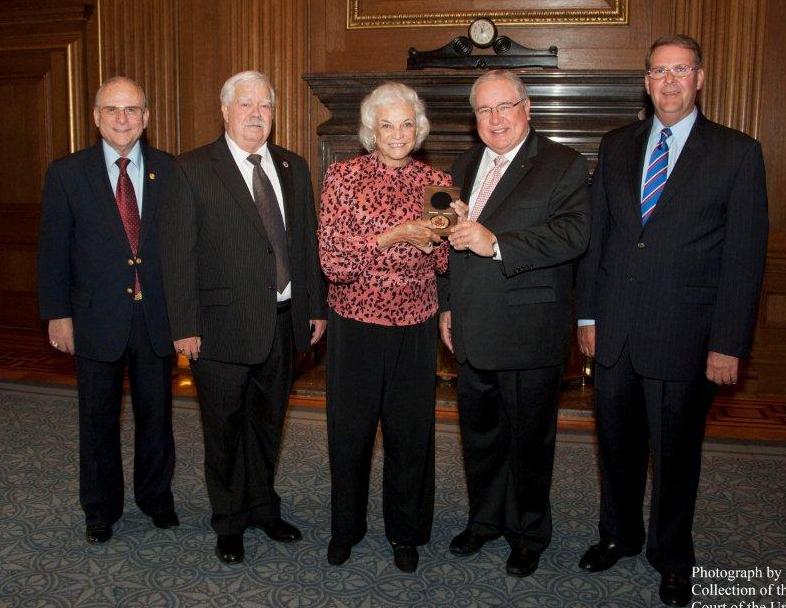 Every two years the York Rite Sovereign College of North America has the opportunity to present the York Rite Medal of Honor to someone who has made outstanding contributions in public service, arts, business and industry or scholarship.

Photo by Steve Petteway, Collection of the Supreme Court of the United States We extend our condolences and heartfelt prayers to the family of Illustrious Deary Vaughn, 33°, who served as Sovereign Grand Commander of the United Supreme Council AASR (PHA) SJ from 2003 until his passing on Dec. 14, 2020. We are pleased to announce the names of our 2021 Scottish Rite Honourmen. Congratulations, Brethren!